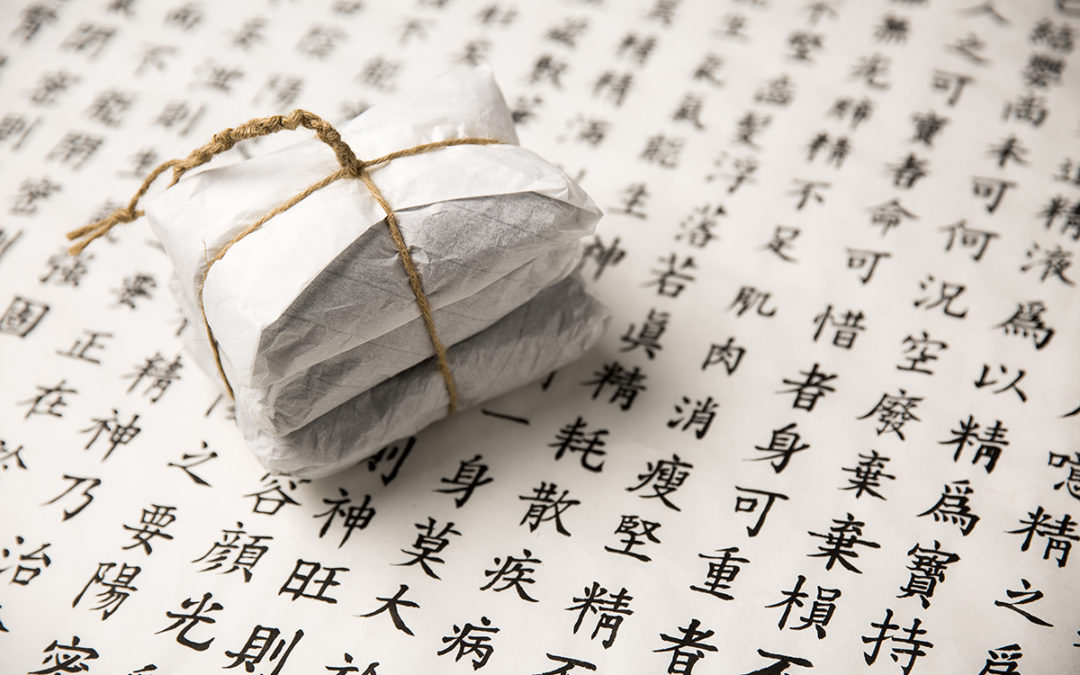 The Chinese government recently lifted a 25-year ban on the trade of tiger bone and rhino horn from captive-bred animals for use in traditional medicine.

The decision has been condemned by wildlife conservation groups that warn that allowing such legal trade will have devastating consequences globally for the two critically endangered species. The California State Oriental Medical Association (CSOMA) is unequivocally opposed to the use of all substances derived from any endangered species in the practice of traditional Chinese herbal medicine and condemns China’s reversal of the 1993 ban that significantly curbed the demand for tiger and rhino parts and has been instrumental in conserving these iconic species in the wild.

With tiger and rhino populations facing numerous threats in the wild, the reality is that with their already perilously dwindling numbers, this decision may very well seal the fate of these two species and propel them towards extinction. This result would be a tragedy to the global community as well as a black stain on the practice of traditional Chinese medicine worldwide.

We would like to underscore that these substances are in no way necessary to the effective practice of herbal medicine. We acknowledge that there is no scientific, medical or otherwise justifiable reason to use these products medicinally in any capacity. We make no distinction between captive-raised endangered animals and those born in the wild, as both equally deserve protection. Any compromise of the protections for these animals is unconscionable and misguided. CSOMA supports the prosecution of any practitioner in the U.S. found to be trafficking or dispensing any products derived from endangered species.

We call on the Chinese government to reverse this short-sighted decision and urge all members of the Chinese medical community to maintain the integrity of traditional Chinese medicine by using only ethically sourced and humanely treated, non-endangered animal products.